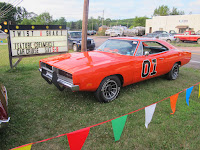 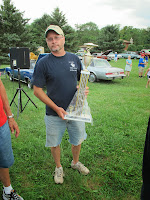 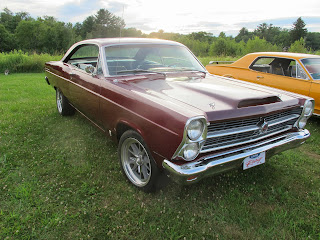 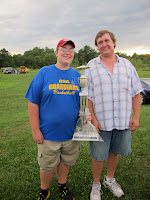 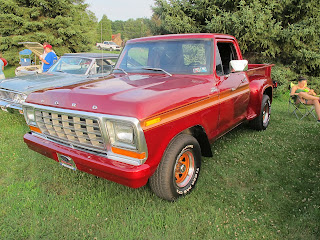 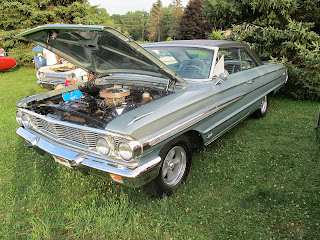 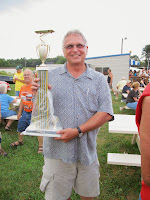 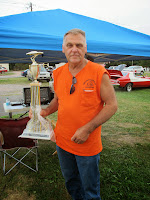 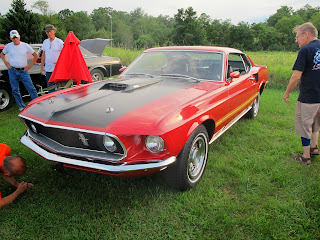 And lastly the Dave Nuss Memorial Trophy went to Stanley Karp with his 1969 Ford Mustang Mach
Posted by hlmc at 9:07 PM